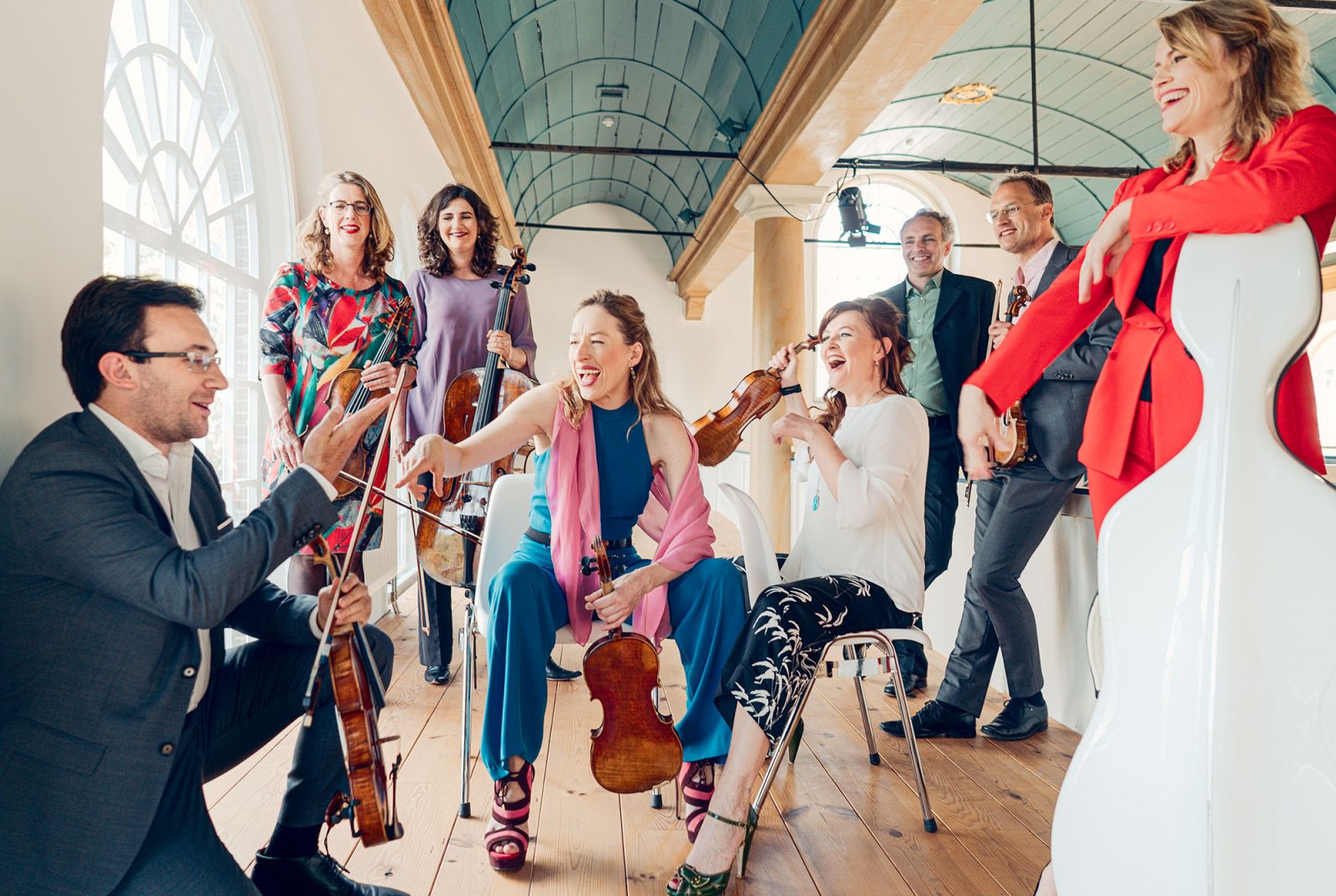 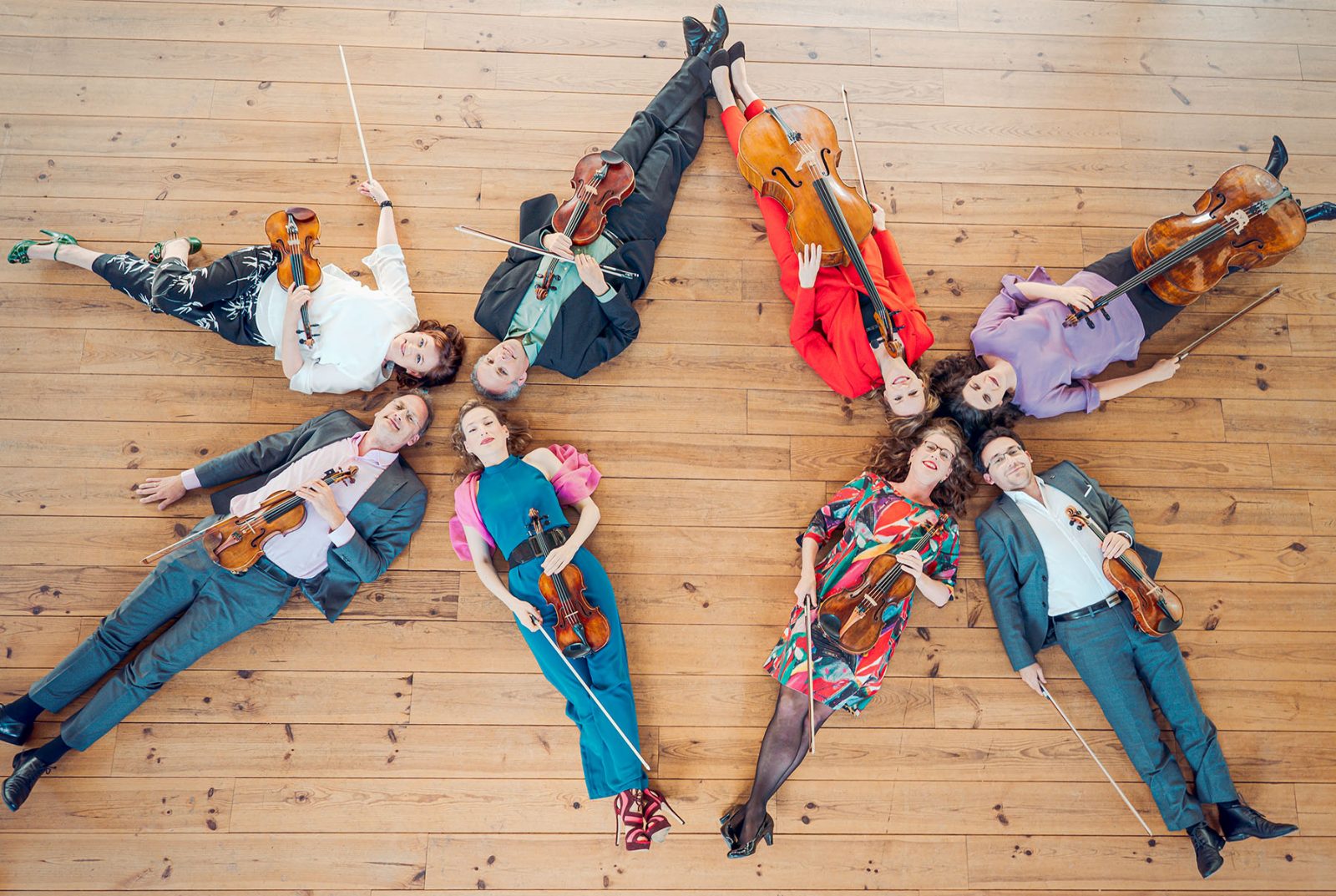 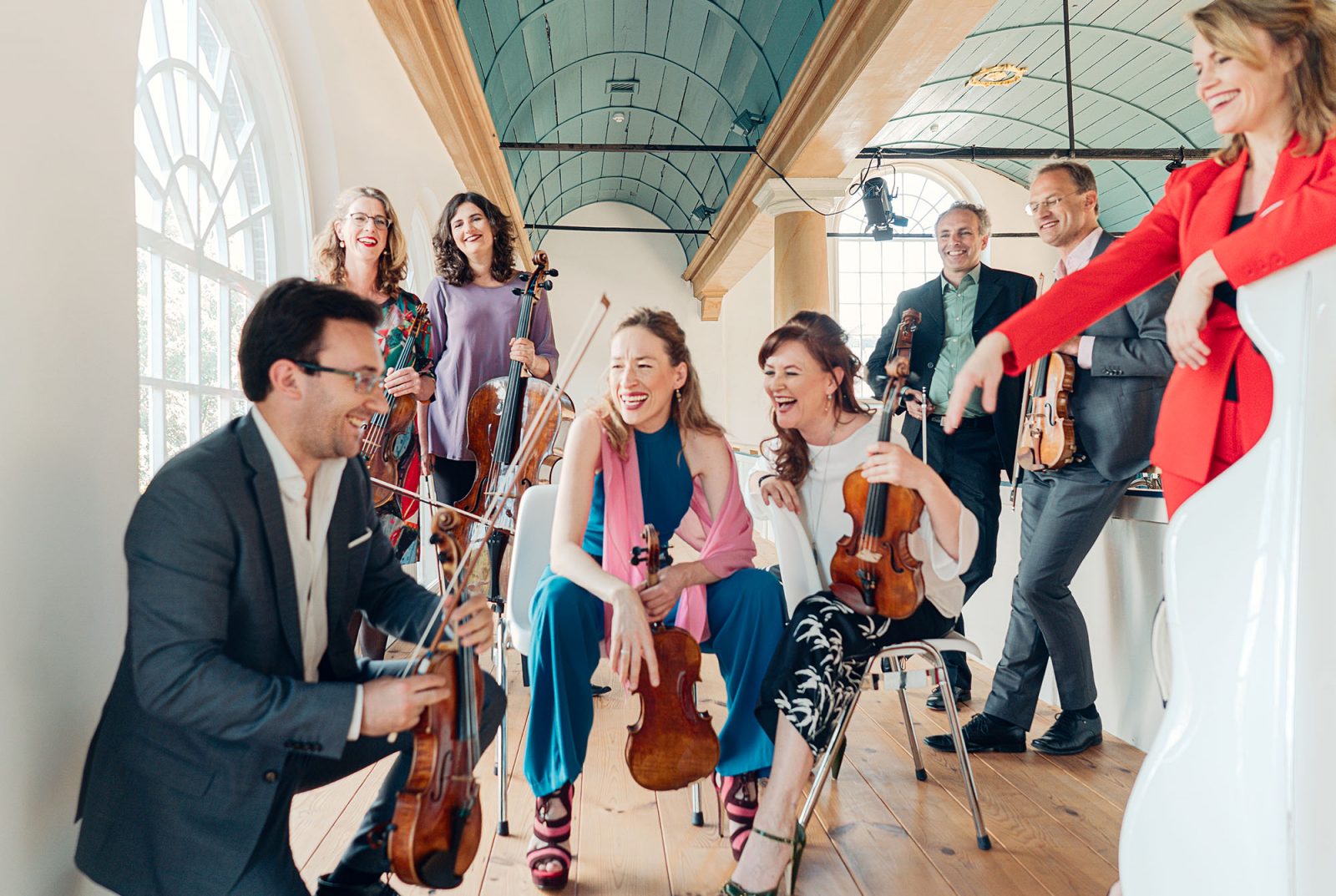 ROctet, a string octet consisting of prominent string players from the Netherlands Radio Philharmonic Orchestra, is a new and unique ensemble. In its short existence, this energetic and only permanent string octet in the Netherlands, has already been able to give many dazzling concerts in various concert series and also live on radio and TV.

The debut was released in 2020 CD Novoselye • Housewarming at the Challenge Records International label. The CD received notable attention from the Dutch media, including: Radio4 live broadcast of the AVROTROS Friday concert, NTR Podium, SPIEGELZAAL from the Concertgebouw Amsterdam and the television program PODIUM WITTEMAN. The CD was voted Album of the Week by two radio stations (Radio4 and Classicnl) and received a 5 star ***** review in the newspaper TROUW. An interview with ROctet appeared in the January 2020 edition in the LUISTER magazine plus 10 stars for the debut CD Novoselye. ROctet has not gone unnoticed in the foreign press either. Beautiful reviews have appeared in the French Diapason and the American magazine American Music Guide.

Besides the iconic octet by Felix Mendelssohn-Bartholdy and the energetic and tragic “Two pieces for string octet” by Dmitri Shostakovich, the debut CD contains the never-before-recorded Double Quartet 'Novoselye' by the romantic Russian composer Nikolay Afanasyev.

In September 2021 ROctet had a very well noticed debut in the Main Hall of the Concertgebouw Amsterdam.

ROctet aims to perform existing repertoire as well as to seek an adventurous collaboration with leading composers and young makers of our time so that the tradition of this special string formation remains alive. 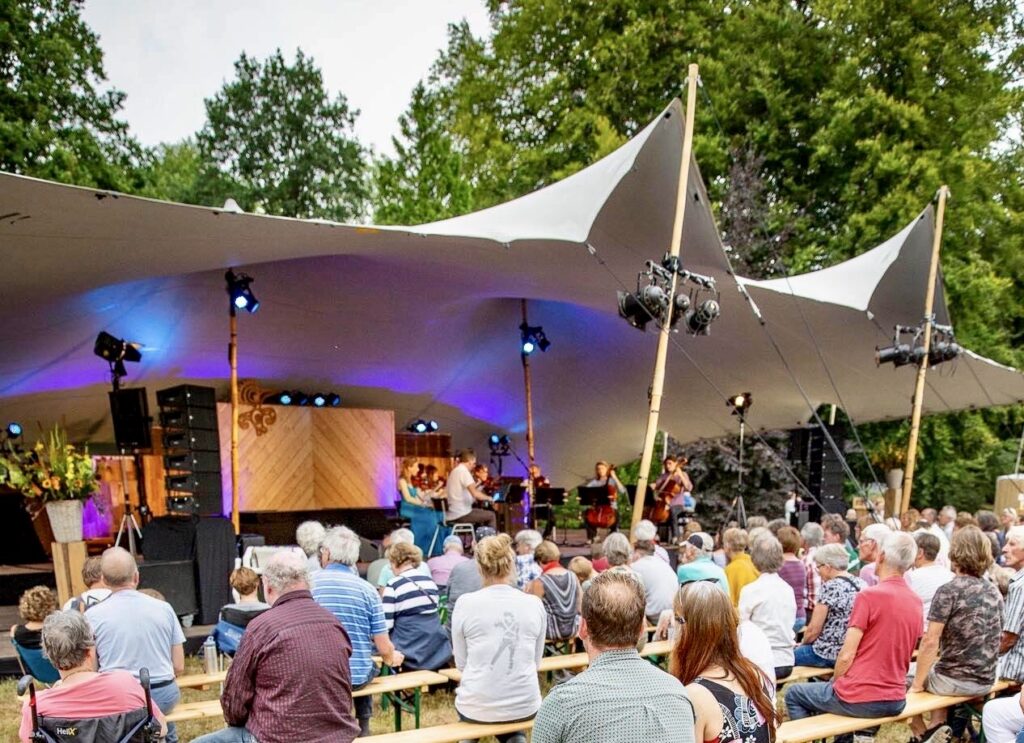 It's Wonderfeel to come back

ROctet is coming back to Wonderfeel Festival. Don't miss it and order your tickets at www.wonderfeel.nl 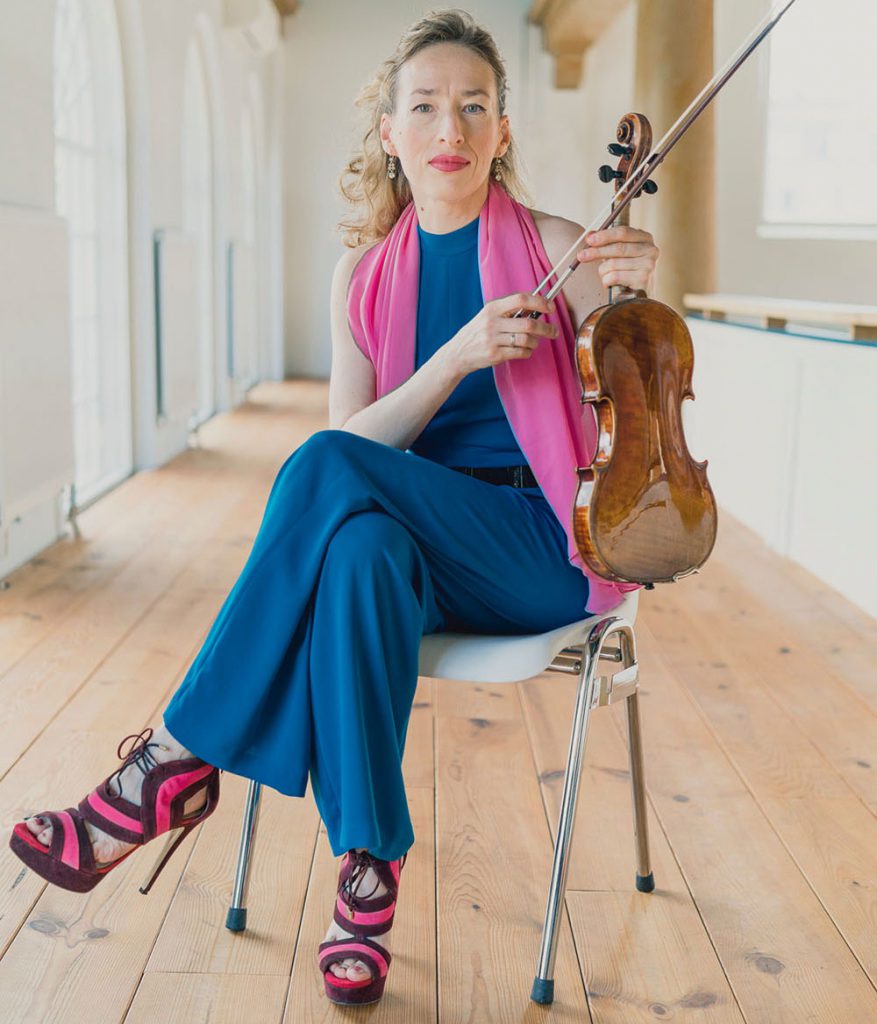 The originally Russian violinist Masha Iakovleva was 6 years old when she received her first violin lessons. Already at the age of 18 she got a position in the Bergen Philharmonic Orchestra in Norway. A year later she decided to continue her studies…
musicians