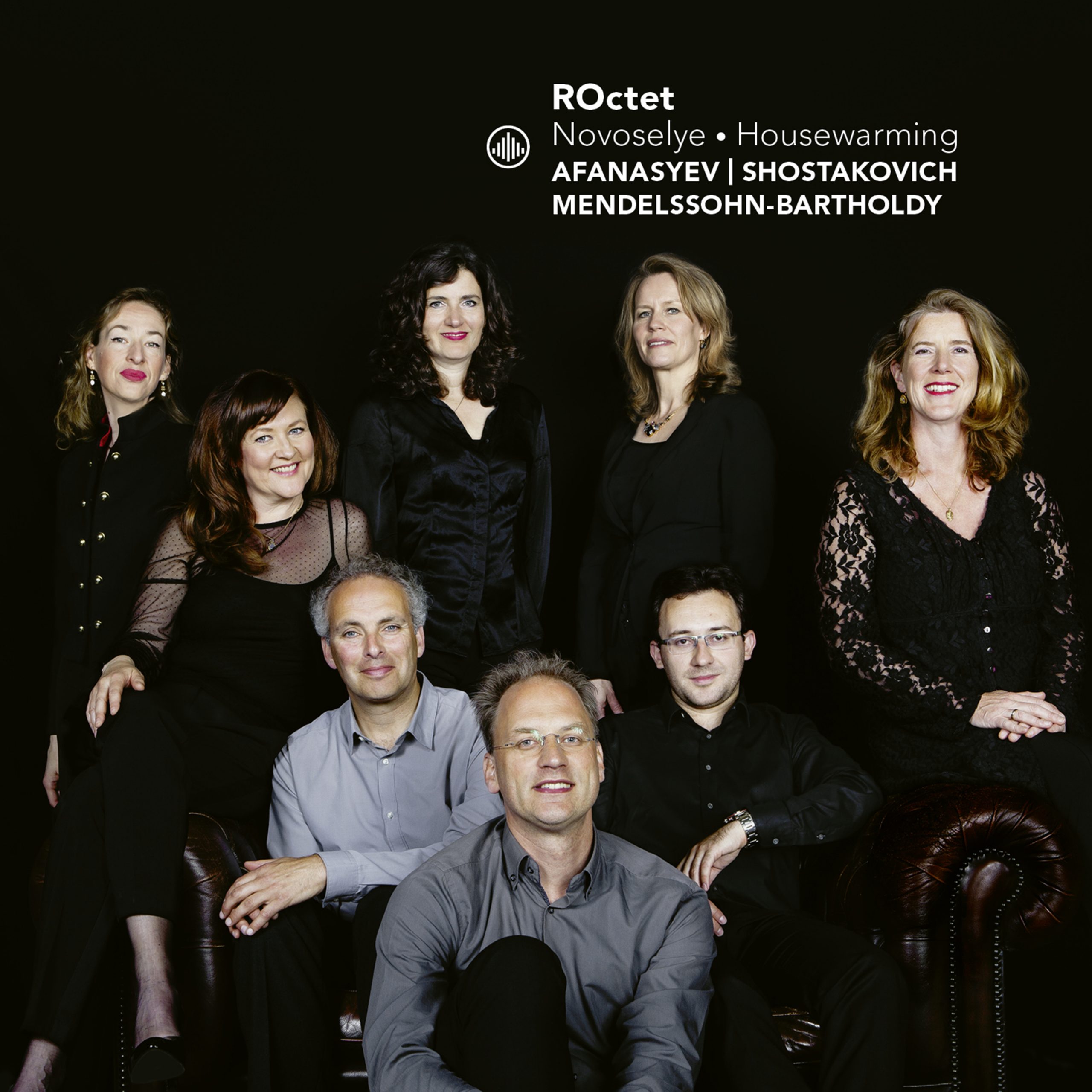 the octet of strings 'ROctet' will hold a concert within the 'migrations' program arch in the City Concert Hall on February 24† The concert starts at 8 pm, and the audience will have a chance to hear works by N. Afanasyev,  Carlos Michans and F. Mendelssohn.

ROctet is an octet of strings from the Netherlands that originated in 2016. Composed of the leading strings of the Radio Philharmonic, this energetic ensemble has held many brilliant concerts in various concert series and performed live on radio and TV. Their debut CD 'Housewarming' was released by Challenge Records International.

The CD has received notable attention from leading Dutch media. Two radio stations in the Netherlands named it Album of the Week, and it received a 5-star review in the TROUW newspaper. In the January 2020 issue, an interview with ROctet appeared in the prominent classical music magazine Luister, where shortly afterwards the CD received a 10-star review. With the wonderful reviews that appeared in the French Diapason and the American Music Guide magazine, ROctet did not go unnoticed in the foreign press either, thus the tradition of this wonderful string formation remained alive.

Admission to the concert is free of charge.